Adriana is a geologist and Ph.D. in geosciences from USP (University of São Paulo) where she also had her postdoctoral degree. She studies the Paraná-Etendeka Magmatic Province (PMP), the result of a large volcanic eruption over 134 million years ago which marks the beginning of the Atlantic’s Ocean formation at the territory known today as Brazil.

Her investigation mainly seeks to identify the gases that were released into the atmosphere during this event. Her field of action extends to the Ethics and Human Rights Commission of the Geosciences Institute at USP, which she chairs, and to the fight against racism in Science. Besides being a teacher and researcher, Adriana also shares her time being mother to little Flora and Serena.

Visual artist and researcher, Daiana holds a PhD in Visual Arts (2020), focused on Visual Poetics, from the PPGAV of the Federal University of Rio Grande do Sul (UFRGS). She investigates the transversality between art, science and fiction and its unfoldings in contemporaneity, focusing on documentary and authorial fictionalization processes. Since 2012, she has carried out twenty-three exhibitions (five individual and eighteen collective), in the following modalities: installation, drawing, photography, object and video.

Bruno was born and raised in Belo Horizonte, holds a degree and a master in Physics from the Federal University of Minas Gerais (UFMG). His Doctor’s degree in Physics entitled “Detection and detectability of cosmic topology” was from the Brazilian Center of Physics Researches (CBPF) and his post-doctorate from the Laboratory of Comparative Neuroanatomy in the Federal University of Rio de Janeiro (CCS/UFRJ). Therefore, what was supposed to be a quick interdisciplinary excursion ended up becoming the main focus of his research.

Bruno is also a teacher at the Federal Institute from the Federal University of Rio de Janeiro (IF/UFRJ) since 2013, the leader of metaBIO Laboratory (Experimental Mathematics and Theorical Biology) since 2019, grantee Serrapilheira, cyclist and cook.

Luana Vitra is a plastic artist graduated from Guignard School at State University of Minas Gerais (UEMG), dancer and performer. She grew up in Contagem, an industrial city that made her body experience iron and soot. Conceived between carpentry (father) and word (mother), she moves as a prayer in search of survival and healing of the landscapes she inhabits. Luana understands her own body as a trap and her action as micropolitics in dealing with the materiality and spatiality that her work evokes, confronts and confuses.

Caroline do Vale is a biologist and Ph.D in Biodiversity from the Federal University of Juiz de Fora (UFJF). She worked in the past years researching primates, aspects linked to biology, behavior, ecology and interactions between primates and humans. Since 2017 she’s been acting as a scientific disseminator as she promotes an approach between Science and the population. Currently this dissemination is directed toward educators and families with children.

Maria is an artist and doctoral student in arts, interested in artistic practice as a production of knowledge and self-knowledge. She works with different media and materials, and also researches/produces the intertwining of thought, writing and practice through objects, paintings, performances, narratives and conferences.

She has a multidisciplinary academic background with a doctorate in meteorology from the National Institute of Space Research (INPE), a master’s and a degree from the State University of Campinas (UNICAMP) in computer engineering and applied mathematics, respectively.

She is dedicated to combining mathematical and computational tools in the mechanistic understanding of the dynamics and resilience of vegetation-climate systems, especially in tropical South America, and the effects of disturbances such as climate change, fire and deforestation, resulting in potential changes in the current distribution of vegetation.

Mélia Roger is a sound designer for film and art installations. She has a classical music background and owns a Master Degree in sound engineering (ENS Louis-Lumière, Paris, FR). She develops an artistic approach exploring voice and field recordings, looking for intimacy and closeness through listening. She is now living between Paris and Zurich, focusing on both post-production for films, and her own artistic works.

Pedro Hurpia, an artist and researcher, holds a master’s degree in Visual Arts from the State University of Campinas (UNICAMP), is a guest artist at the Temporal School of Experimental Geography (TSOEG) and also a collaborator in SEA Foundation in Tilburg (Netherlands).

His works recreates various existent devices in order to “understand” natural phenomena and geophysical anomalies that are only perceived by the human being when they emerge to the surface or when the body is directly impacted, such as landslides and sound waves. He is especially interested in questioning binary contraries which expand the analysis of his work, leaving open the certainty of what is real and fictitious. 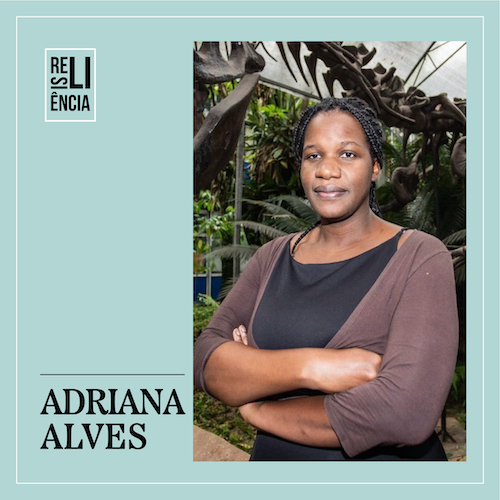 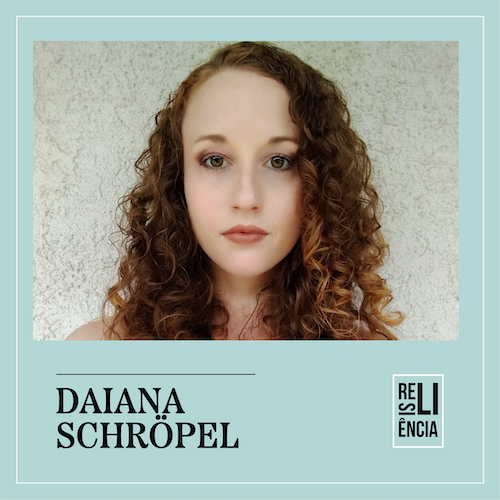 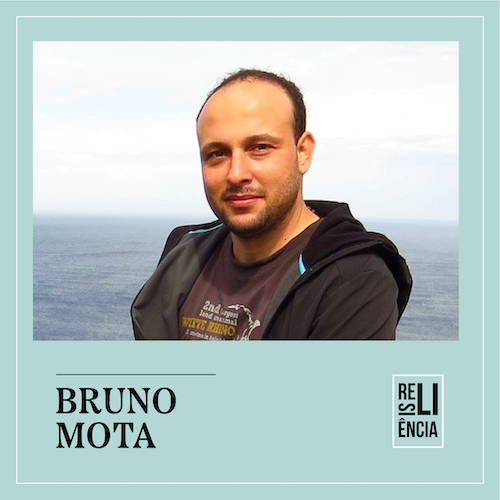 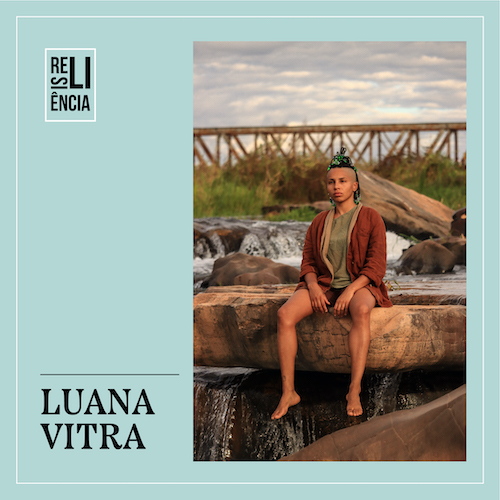 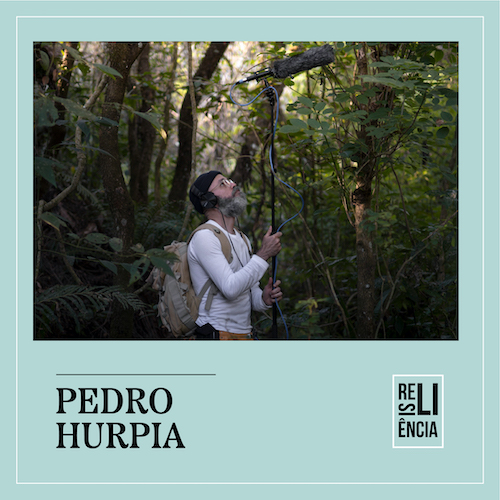 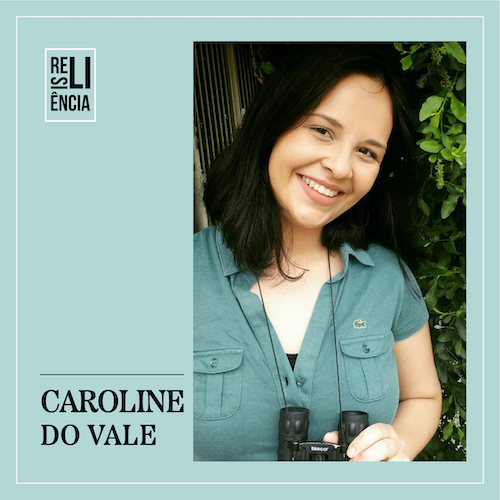 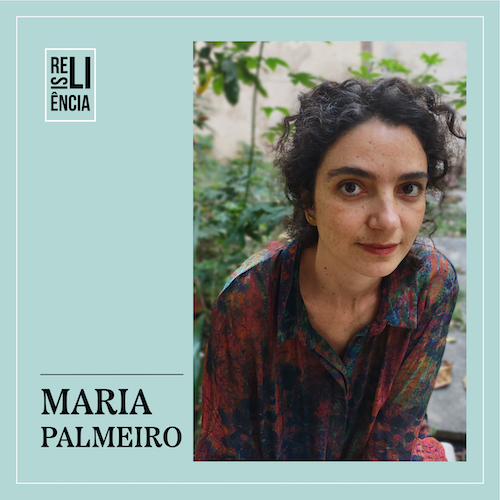 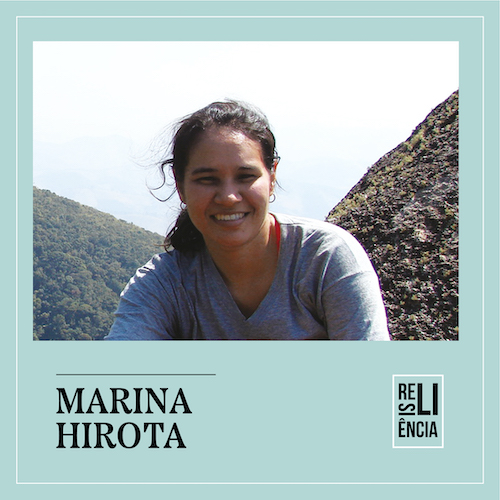 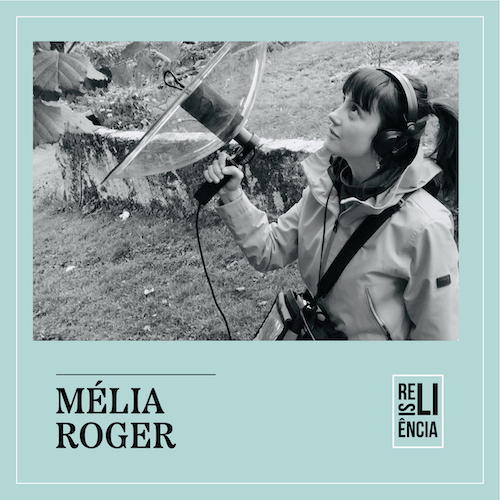 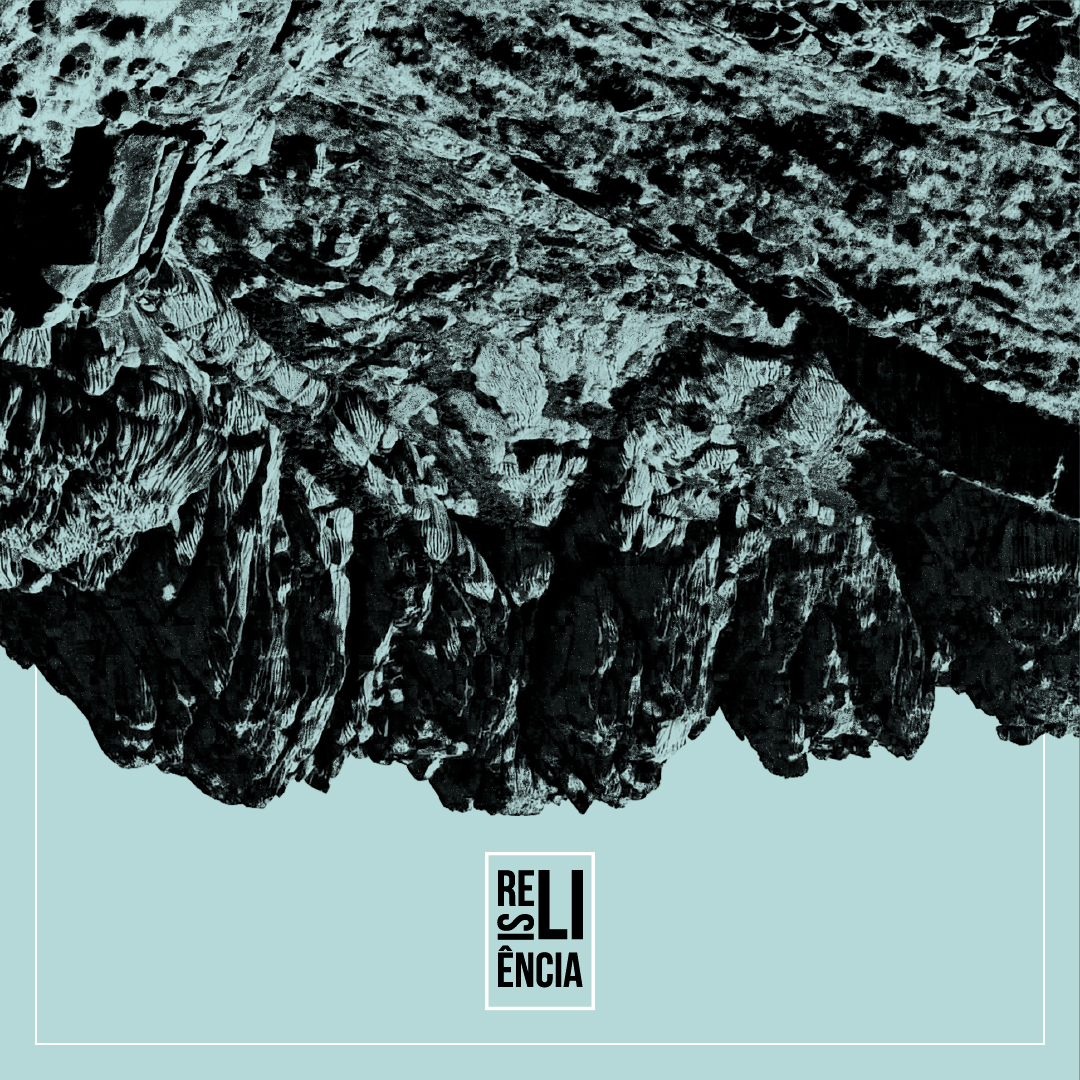